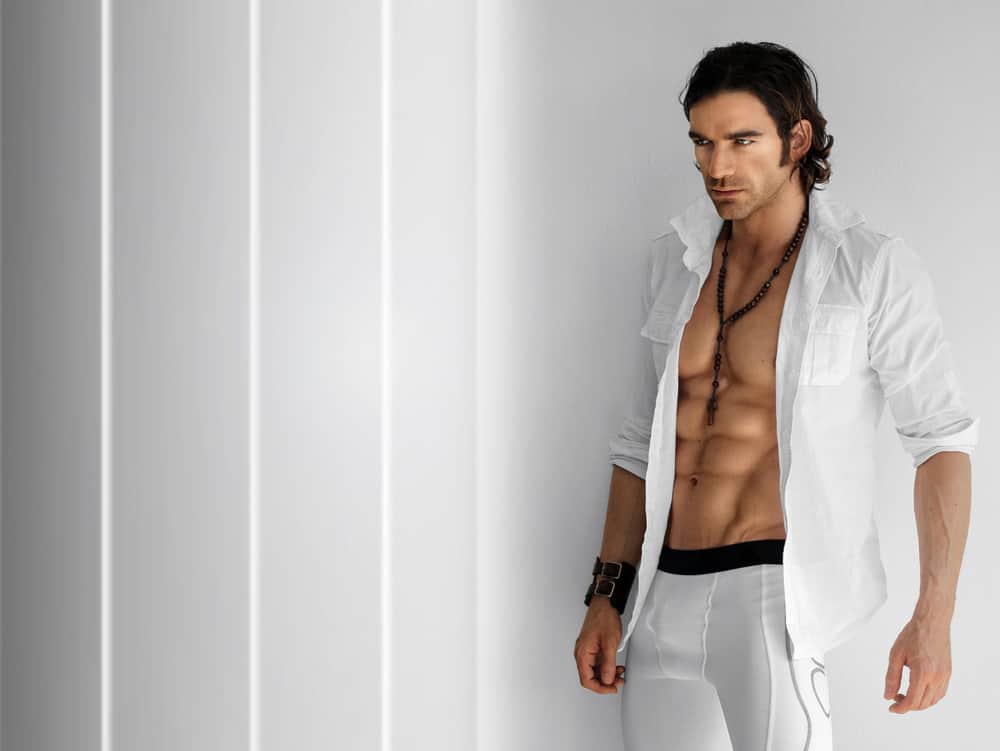 When I need clothes, I buy a wardrobe all at once.  Several jeans, shirts, socks, shoes, etc.  Then I’m good for a year or two.

It’s the same with underwear.

I don’t buy a few here and there. I buy dozens. Wear them out. Buy a few dozen again and toss the old ones.

This was my underwear buying spree year.

Instead of buying all the same brand and type of underwear, I bought many, and I mean many, different types and brands of underwear for men.

Here are my findings for the best underwear for men.

My favorite boxer brief underwear for men for various purposes

My analysis and conclusion is based on spending over $400 on many different brands and types of men’s underwear.  I then wore every type over the course of four weeks.

The most important feature for my number one pick for everyday wear is comfort.  I don’t like too snug, but I don’t care for loose like boxers. 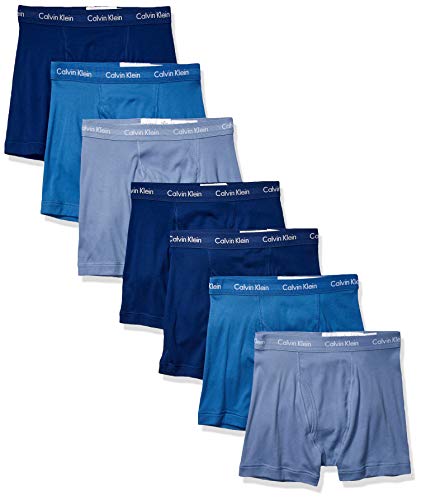 My choice for the best boxer briefs for everyday wear was a no-brainer. I knew as soon as I put this Calvin Klein underwear on that it was the best out of all the different brands/types I purchased for everyday wear.

They’re snug, but not too snug. You have room for comfort but they aren’t loose like boxers (I’m not a boxers fan).

They are very breathable, lightweight cotton (not silky or synthetic material).  The elastic is snug and decent quality that doesn’t tighten too much around your waist.

I ordered large for all underwear packs including the Calvin Klein pack and this fit me the best.

It’s been 4 weeks since my huge underwear buying spree and I reach for these first every time.

My only complaint is the tags are long, and yes there are more than one tag.  Tagless would be nice. 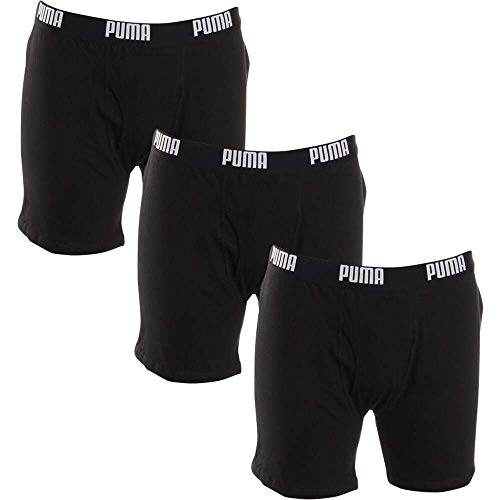 When active, snug is good.

I have no shortage of snug underwear now.

If forced to pick my favorite underwear brand for sports and fitness, it’s the Puma Men’s Tech Boxer Brief.  These are long and snug.  I don’t mind that they extend beyond shorts – in fact it looks good.

These are designed for sport and compared to all the other underwear I bought and tested, these were the best for many different activities including tennis, hiking, running, jumping on a trampoline and cycling.

These are entirely synthetic materials that wicks moisture away which I love.  That plus the fit make these my go-to sport and activity boxer briefs. 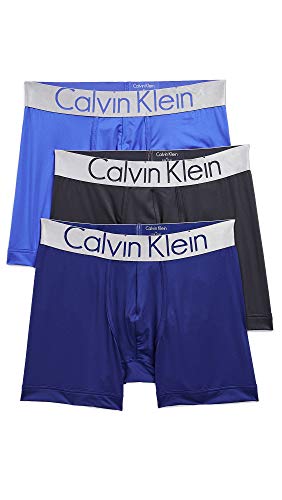 Including in my spree are some “sexy” underwear. I figured why not toss them in for fun.

Once again, Calvin Klein wins, but it’s a different type than the one listed above as my favorite everyday wear underwear.

What’s interesting is I don’t really have any underwear that stands out as my second favorite.  The rest are all lumped in together.

None of them are bad but none stand out as a strong second choice.

Once I go through my Calvin’s, I don’t really care what comes out of my packed underwear drawer.  They’re all pretty much the same to me except for the boxers.

However, I have do have a choice for best underwear for sports.  I play tennis weekly, run sprints several times per week, go mountain biking and hiking regularly.

Underwear tested in this analysis

Below are all the different brands and individual underwear I bought, wore, tested and considered in this analysis.

Note that aside from one pack of briefs, I bought only boxer briefs since that’s my favorite style of underwear by far.

This cotton, lightweight breathable boxer brief by Calvin Klein comes in a pack of 7, which is great because they’re my favorite.  I’ll probably buy more.  The assorted colors are good. I don’t much care about color.  As set out above, the above are my favorite boxer briefs. 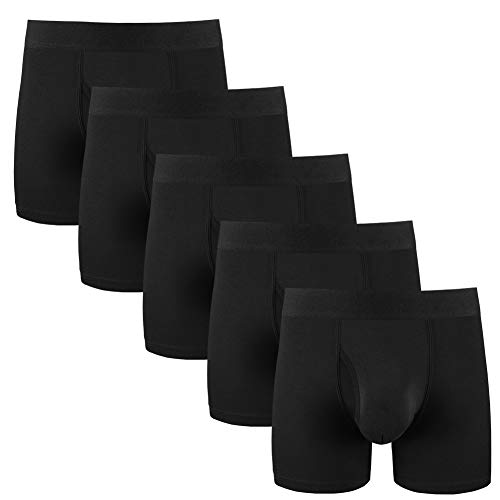 As you can see, the Counting Stars are a more snug boxer brief.  They are 95% cotton and 5% spandex.

I can attest that they are snug.  It’s suggested if you’re on the border of any sizing to get the larger size. I agree.  When you wear these, it’s like they’re painted on.  I like them fine and wear them but they aren’t my first choice.

The Puma Tech Boxer Brief is really designed for sport.  It’s comprised of 15% Spanex and 85% Polyester. In other words, these are synthetic underwear which I like for sport only (no everyday wear).

Because it’s a synthetic material (15% Spandex and 8% Polyester) , these wick moisture away which is a huge bonus.  I tend to sweat a lot so these are my go-to fitness/activity boxer briefs. 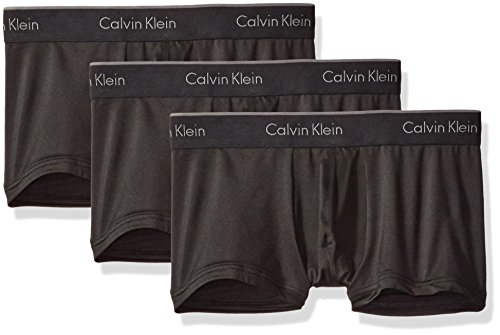 These are tighter than they look. I was surprised.

They are not cotton; instead 90% Polyester and 10% Elastane.  They’re also shorter than most boxer briefs.

I didn’t chuck them out; I’ll wear them but they aren’t my favorite. 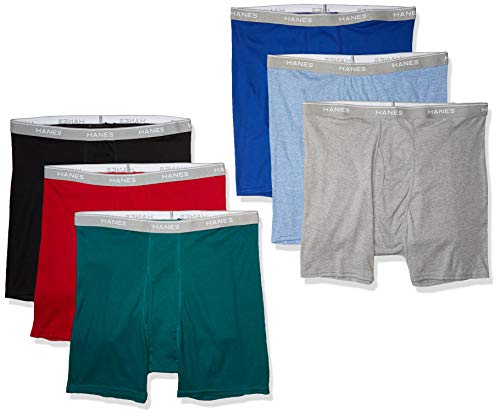 I’ve worn Hanes underwear and t-shirts for years. Solid brand. Good value for money.  These are no exception.  They cost less than other boxer briefs set out in this analysis so if on a budget these will do perfectly well.

However, they aren’t quite as nicely fitted as the cotton Calvin Klein boxer briefs I prefer.  These aren’t sport briefs either.  Of course they’ll work but they don’t have the comfort for activity and wicking tech that the Puma boxer briefs above have.

If it’s sexy time you want and you don’t want to go skimpy, these are sexy boxer briefs.  I feel good in them although they are snug… more snug that they appear.

I love the wide band which gives it some cache.  And yes, I don’t just reserve these for romantic times; I wear them as daily wear as well. 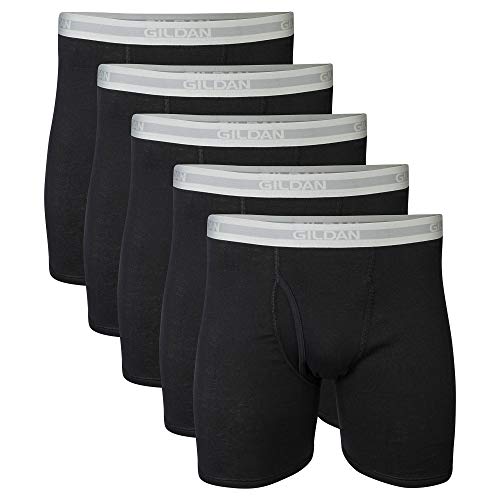 The above Gildan fitted boxer briefs have a sport appearance and are fitted for sport but are 100% cotton.  If you like snug and everything held together, these are a good choice.

I’m not big on too snug so they didn’t make my first pick but they’re decent boxer briefs.

Does it really matter which boxer briefs you buy?

I admit, I’m splitting hairs above.

While I do reach for my cotton Calvin Kleins first, I don’t really care all that much.

It’s amazing how much you can end up spending on underwear when you need a whole new batch.  This last spree was no exception. 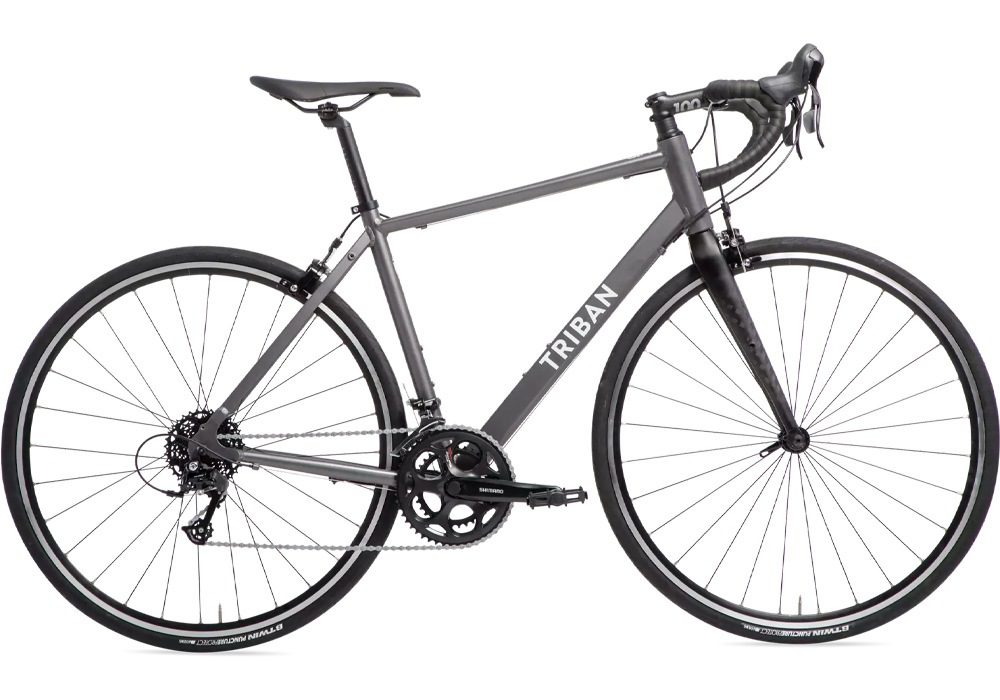 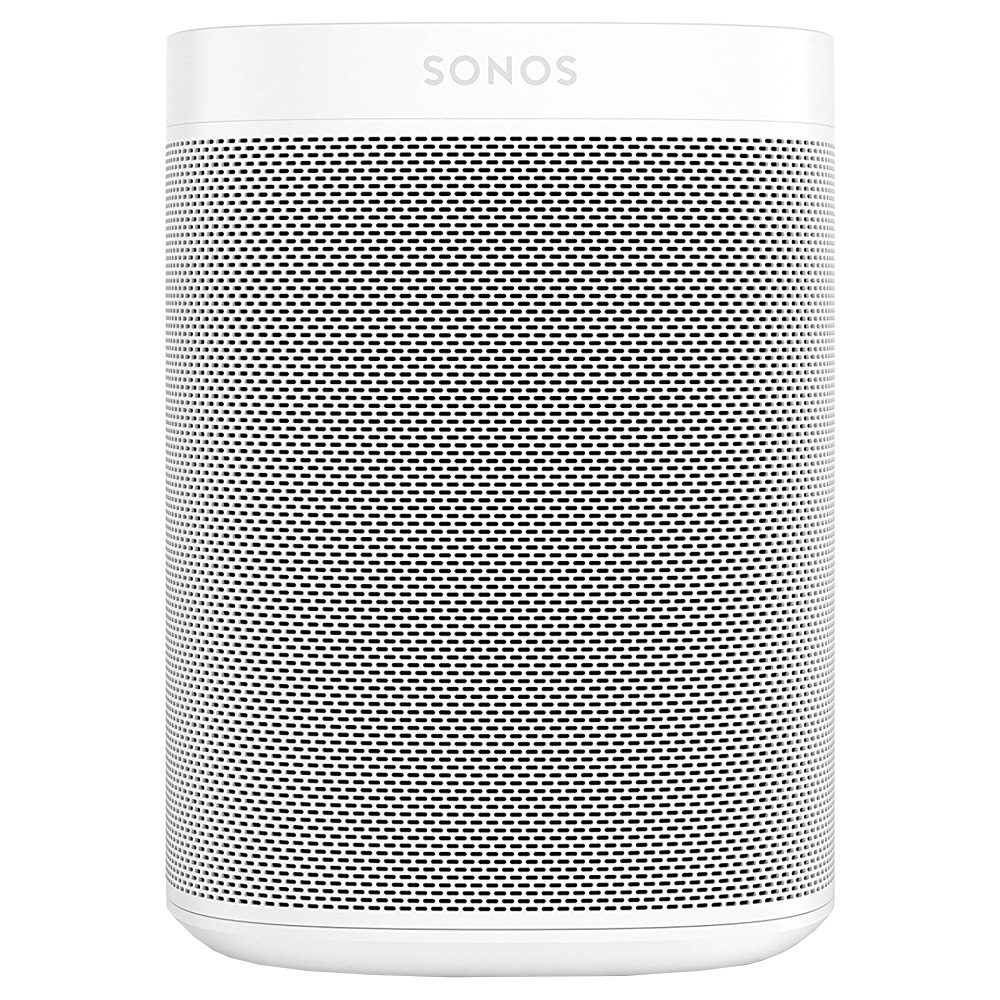 The Most Stylish (And Best Sounding) Home Speakers: 2020 Edition The Colours You Should Wear According to your skin tone 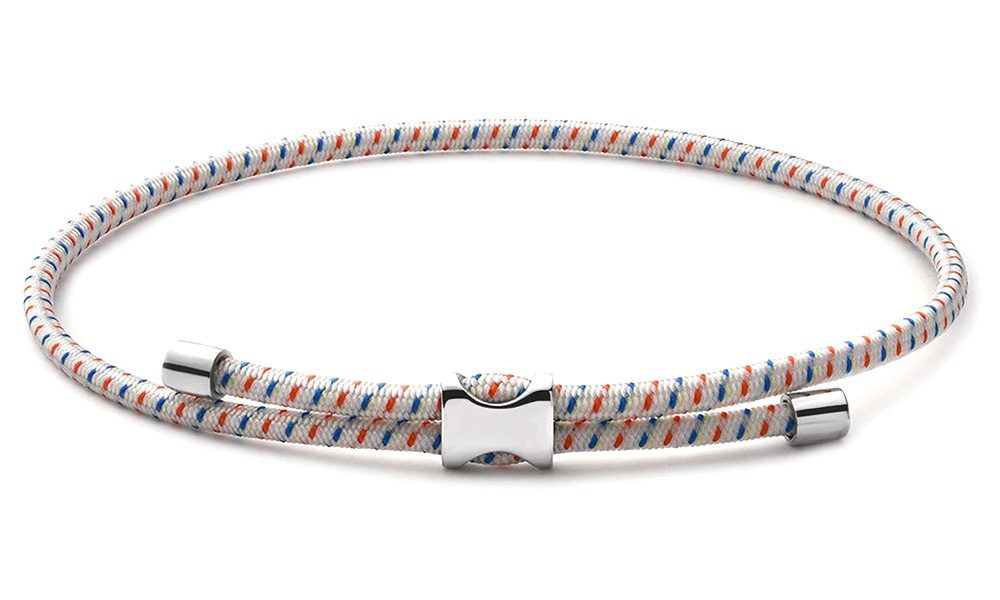 [ad_1] When it comes to style, the smallest details can often be the difference between …