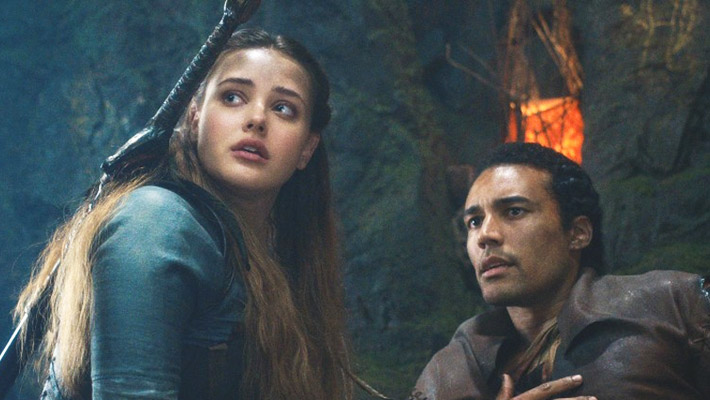 The lockdown continues but, luckily, Netflix is dropping a buzzed-about fantasy series and a twisted romantic thriller this week to keep us distracted from the burning trashfire outside.

Katherine Langford plays a different kind of Arthurian hero in Cursed, which plays up the magical elements of this classic story. And Nia Long gets romanced by Omar Epps in Fatal Affair, which takes a dark turn if the title didn’t already give it away. Here’s everything coming to (and leaving) Netflix this week of July 17.

13 Reasons Why star Katherine Langford heads up this revisionist Arthurian legend based on a best-selling YA novel. Directed by Frank Miller, this take puts Langford’s Nimue (the legend’s future Lady of the Lake) at the center of the action, weaving in mystical elements and a brewing conflict with a terrifying army to modernize a story we’ve all heard before. Word is this thing is kickass.

Omar Epps and Nia Long star in this Fatal Attraction-esque romance drama. Long plays a married woman who moves to the suburbs and begins doubting her relationship. Enter Epps, who plays an old fling that she quickly grows close to. Some inappropriate flirting and an almost-hookup twist things further, but not all is as it seems, and some love stories should stay buried.

Here’s a full list of what’s been added in the last week:

And here’s what’s leaving next week, so it’s your last chance: 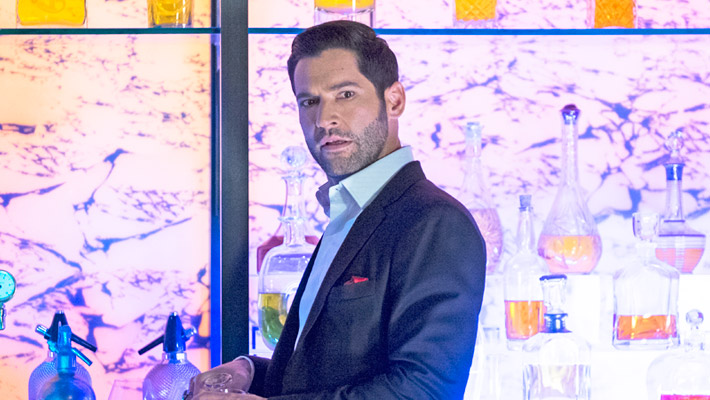 What to Watch on Netflix in August 2020 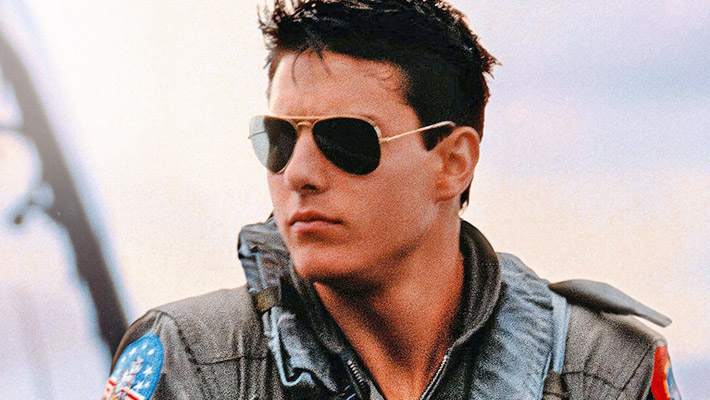 Upcoming Shows On Hulu For August 2020 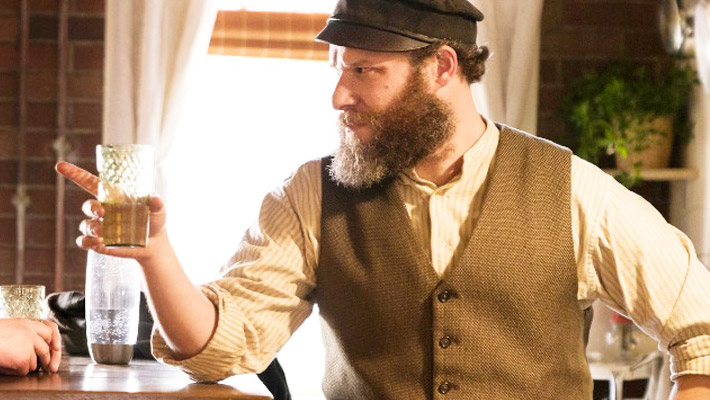 Completely New On HBO And HBO Max For August 2020 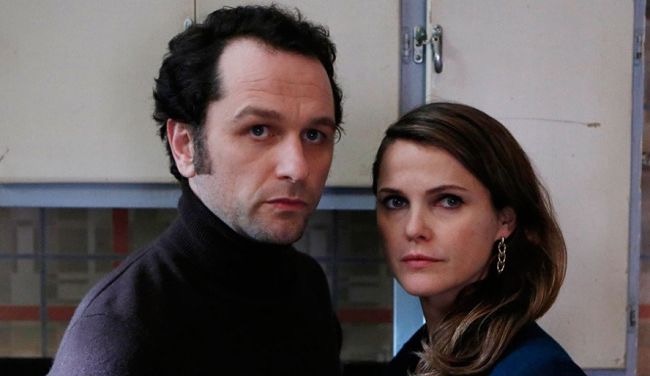